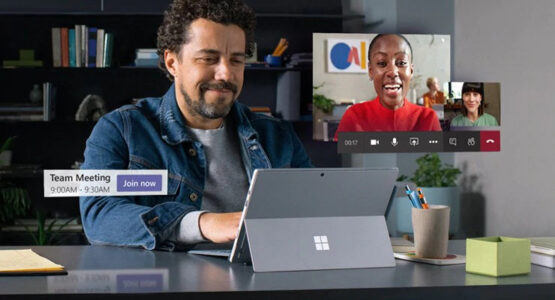 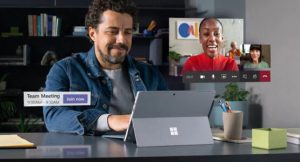 Microsoft Teams has existed for a few years now, being first announced in 2016, and made available in 2017. It was created and developed by Microsoft to replace Skype for Business and expand on its capabilities, by bringing together workplace chat, video meetings, file storage and app integration.

Microsoft Teams was originally created as a competitor to workplace collaboration tool, Slack, which they actually considered acquiring in a multi-billion dollar deal before developing their own tool. Microsoft decided to include Teams at no extra charge with an Office 365 subscription, meaning that upon release, millions of workers already had access at no extra charge to their employer if they already had an Office 365 account.

Unfortunately for small businesses and freelancers, who didn’t pay for Office 365, there was no free version of Teams. That is, until July 2018, where Microsoft announced a free version, offering most of the platform’s communication options for no charge but limiting the number of users and team file storage capacity.

Teams took a little time to catch on, mainly as many companies already used and paid for Slack, or another, similar tool. Employees usually don’t like change, so despite having Teams at their fingertips for free, most would have wanted to stick with what know and not make the leap.

To give you a better understanding of Microsoft Teams’ recent exponential growth, in July last year, Teams hit 13 million daily users, surpassing Slack for the first time. In April of this year, Microsoft announced that they now have over 75 million active daily users on Teams, an increase of nearly 500% in less than a year, and it’s showing no signs of slowing down too, with new features and updates being released on a regular basis.

The global lockdown due to Coronavirus was a crucial time for all videoconferencing and remote collaboration vendors, it was their time to show what they’re capable of and help keep the cogs turning in the working world as employees are forced to work from home.

Many of the big names in videoconferencing, such as Zoom, saw a huge increase in usage, but Teams’ growth and expansion during the lockdown period was unrivalled. In March, Microsoft announced they’d hit a record 44 million active daily users on Teams. By April, that number had increased to 75 million active users, 31 million new users in a single month, and it was also reported that in a single day in April, Microsoft logged 4.1 billion meeting minutes on Teams.

We’re experts on Microsoft Teams and Teams Rooms, and we can supply the right hardware for any space, whether it’s a single-vendor full A/V kit, or a simple all-in-one device. Get in touch by calling 0800 368 7358 or email sales@clearvc.co.uk.