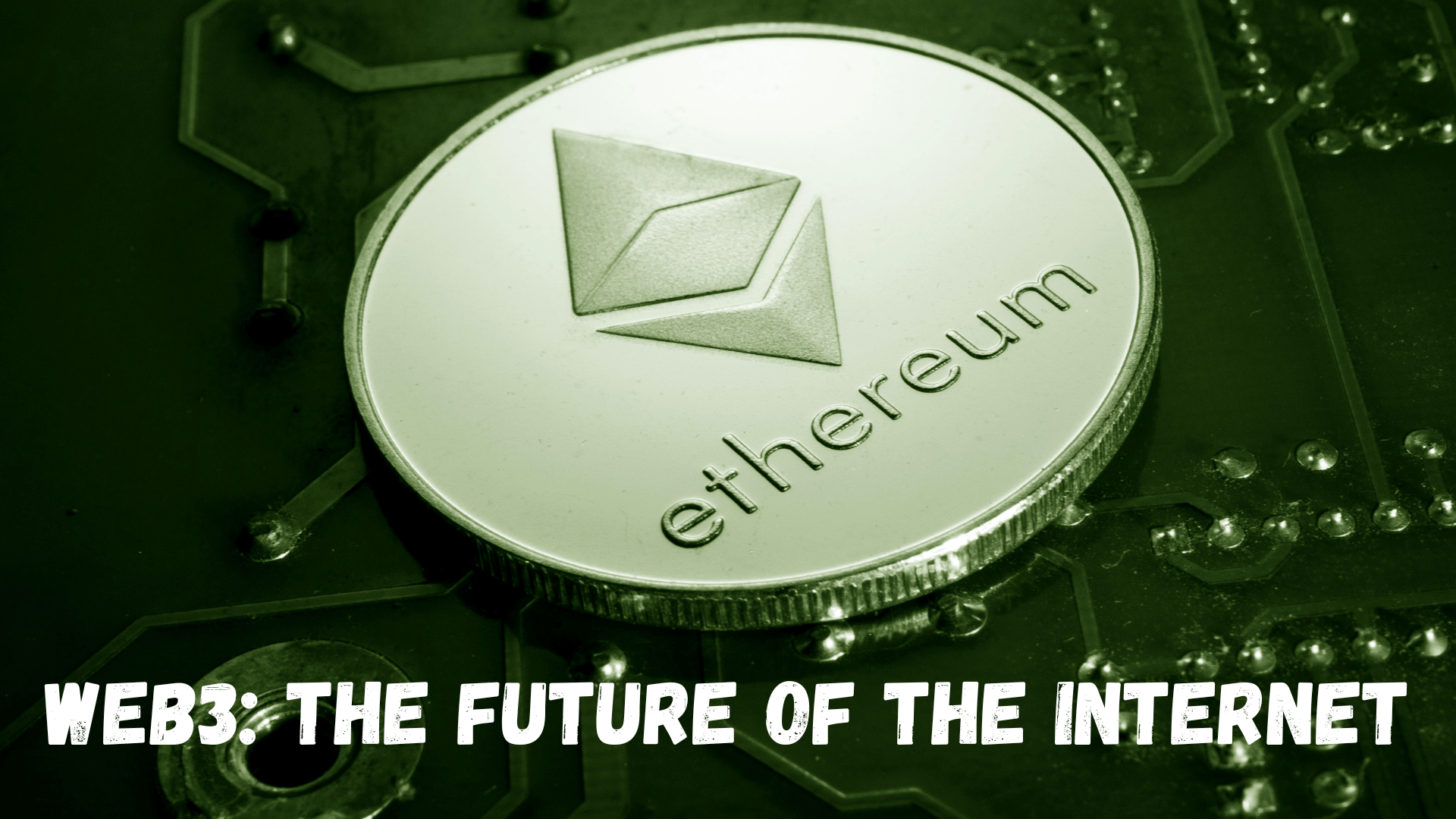 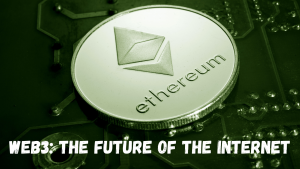 You may or may not have heard of Web3 (also known as Web 3.0) and claims of it being the next iteration of the Internet, but is it just another buzzword used by those in the crypto space? We’re going to take a look at this new technology, compare it to the Internet as we know it today, and see what impact it could have on our lives and businesses.

Right now, Web3 is just a concept, or an idea, of how the World Wide Web will work in the future.

Currently, websites on the Internet are written in code on databases, which are hosted on servers. Large companies such as Google and Meta (previously Facebook), have their own servers which they use for hosting their websites, applications and data. Most companies and individuals, however, use a provider such as GoDaddy or UKFast to host for them.

What is a Blockchain?

A blockchain is a distributed database which is shared across a large network of computer nodes. Blockchains are used largely today in cryptocurrency systems due to their high security and reliability. Data is stored digitally in ‘blocks’ which, once filled, are closed and linked (or ‘chained’) to the previously filled block of information, this ‘chain’ of blocks is a blockchain.

The goal of blockchain technology is to ‘decentralise’ data. Let’s imagine you have a physical server in your office storing all of your customer records and hosting your website/applications, and something happens to that server such as an office fire, technical malfunction or malicious attack. Without a backup, all of that information would be lost and your online presence would disappear. With a blockchain, all of the information would be stored on a digital database, spread out across a network of computer nodes in all different locations, which can be easily recovered, and this also means that when one node goes down, others can keep your systems online.

Web1, the first generation of the World Wide Web spanning from approximately 1989 to around 2004, was the first implementation of the Internet to consumers. In Web1, the majority of websites had originally been built with ‘static’ HTML pages, which means quite simply that the pages of a website were not interactive and were merely a source of information for the user to digest, think of it as a read-only, one-way stream of information. Back in the early stages of the World Wide Web, websites were not usually hosted on a database and the contents for the pages was stored directly in the website files.

Web2 is the current generation of the Internet we experience today, which has been around since approximately 2004. Web2 represents the change from the Internet being purely for users to consume information, to users themselves becoming contributors, generating and sharing their own content on websites that they do not own (such as Facebook). This two-way stream of information allows website owners to capture, store and analyse data from users to improve their services. Data in the Web2 generation is ‘centralised’ and controlled by the website owner, which gives them leverage over their userbase to set rules, create algorithms to reward and hide certain content, and remove user accounts altogether if they don’t follow protocol.

Why is Web3 Relevant?

Large tech companies are starting to catch on to where the Internet is heading, and want to jump on the trend early to get a head start on the new technology. Recently Spotify advertised a job opportunity on LinkedIn for a Senior Backend Engineer, joining the team responsible for “driving growth through new technologies, like Web3“. This comes shortly after YouTube posted their own job advertisement on LinkedIn for a Director of Web3 Product Management.

It seems then, that ‘Web3’ isn’t just a fluff word used to label some undetermined future technology, but rather something that some of the largest tech companies in the world are certain is coming, and are preparing themselves for.

With big change, come positive and negative effects. In the case of Web3, these are mostly based around security, reliability, control and censorship.

Web3, as discussed earlier in this article, is expected to be a lot more reliable than the web we know and use today. It’s also seen as an advantage that it will truly be a ‘World Wide Web for the people’, rather than being controlled and monopolised by big tech. This is because no single person or company will govern who, or what is restricted and censored. This, however, can lead to issues down the line with factually incorrect, dangerous or even illegal content being readily accessible to anyone, and poses a potential increased risk of cybercrimes, online abuse, scams and cyberbullying.

Many people researching the possibilities of Web3 (including Twitter CEO, Jack Dorsey) believe that, despite being decentralised, it will still be owned by investors and tech companies with huge buying power, meaning that even though it will be technically decentralised, regulation and ownership will remain centralised. Many also believe that widespread adoption of Web3 technology will cause existing websites and infrastructure to be outdated and needing expensive upgrades to function correctly. Let’s look into this last point further.

Will Web3 Affect My Business?

If Web3 becomes the new normal, everything relying on the Internet will be affected in some way. This disruptive technology will completely change how businesses capture and store their data, relying on encryption for security. The change won’t happen overnight, though, and there won’t be landfills overflowing with discarded servers. The changeover will be a gradual one as companies test and get to grips with the new technology and figure out how to reap its benefits.

As users take back control of their data, businesses like the social media giants will have to create new ways to monetise, as Web3 will affect how data can be leveraged and controlled. As time progresses and we move closer to a decentralised Internet, browsing applications like Google Chrome, Microsoft Edge and Mozilla Firefox will have to update their infrastructure to support Web3 technology, which is currently not accessible without additional software or plugins. Once it becomes more accessible to the average user, more and more businesses will need to make changes to their own systems to stay up-to-date.

The speed that technology has been advancing in the last few decades is something we have never seen before, and Web3 could well and truly be on its way to replacing what we know about the way we process and exchange information digitally. Consider how different the Internet was just 20 years ago, now imagine another 20 years from now.

Web3 may be a vague term for now, but the framework for the technology already exists and is being used today. The Internet has- and continues to transform the way we live, work, and socialise, despite it being only around 40 years since its widespread adoption. Web3 represents the potential of where we are heading in the new ‘digital age’.